Country legal hubs are a user-friendly point of access to a comprehensive set of data and analysis on the statutory legal frameworks relating to sustainable wildlife management. This includes environmental protection, tenure rights, land use planning, the consumption (hunting and fishing) and non-consumption (ecotourism) use of wildlife, as well as animal production, animal health, and food safety and security. 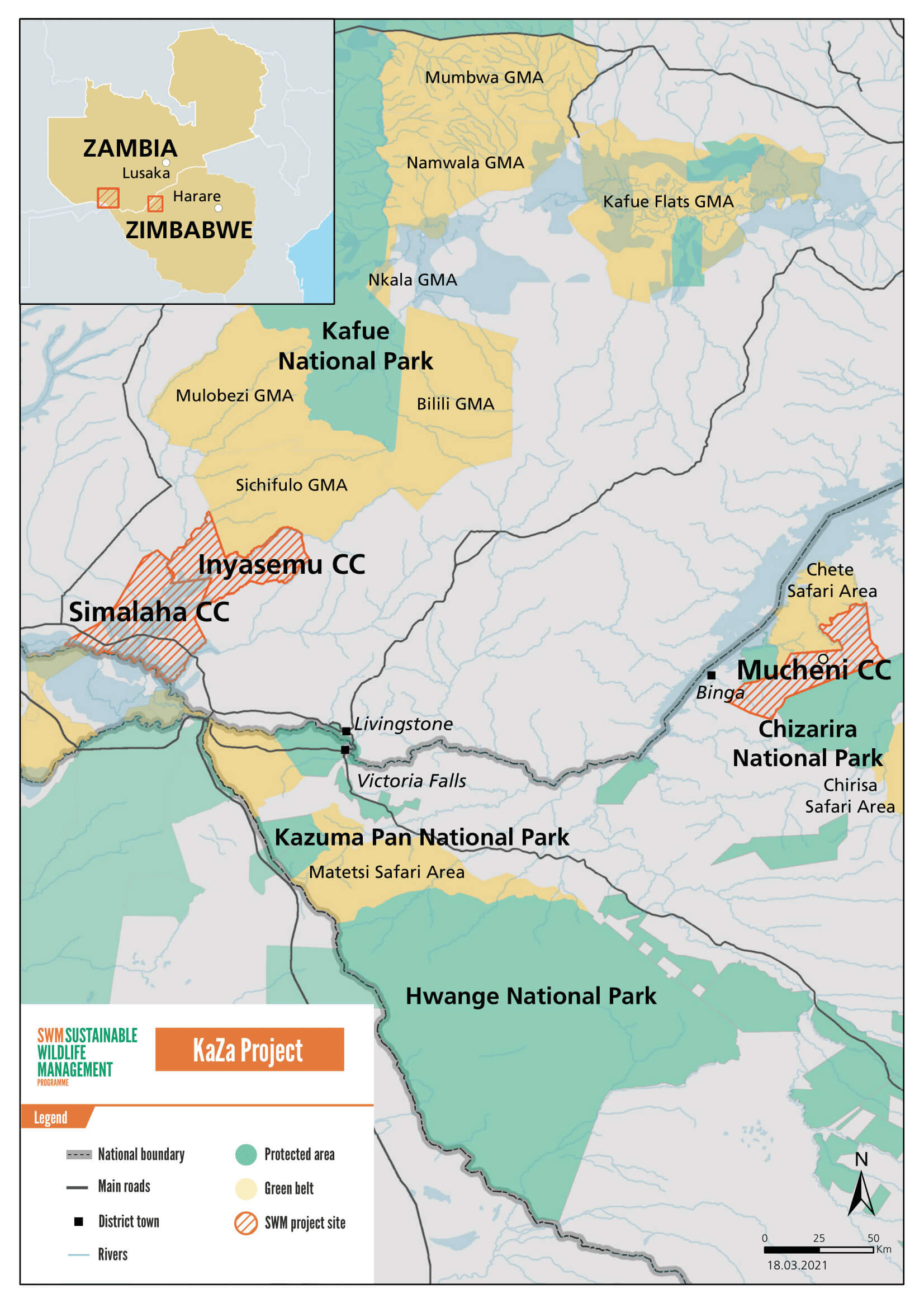 Zimbabwe, officially the Republic of Zimbabwe, and formerly Southern Rhodesia (1911-1964), Rhodesia (1964-1979), or Zimbabwe Rhodesia (1979-1980), achieved independence on 18 April 1980, after a colonial period which began in 1890. It is a unitary state with devolution and decentralization of government powers.

There are three tiers of government.

Zimbabwe's legal system is a plural system that combines the Roman Dutch Law and English Law imported from the Colony of the Cape of Good Hope, with the customary law of the indigenous peoples of Zimbabwe. According to the Customary Law and Local Courts Act (CLLCA), customary law means the customary law of the people of Zimbabwe (or any section or community of such people) before the 10th June, 1891, as modified and developed since that date. The CLLCA also defines general law as the common law of Zimbabwe (Roman Dutch Law) and any enactment (Statutory Law). Customary Law is mainly applied in civil matters involving personal law. However, all law, including customary and general law, is subject to compliance with the Constitution of Zimbabwe, which is the Supreme Law. Any law inconsistent with it is invalid to the extent of the inconsistency.

With regards to international conventions, the 2013 Constitution entrenches the dualist system in Zimbabwe. Section 327 of the Constitution directly addresses the application of international law in Zimbabwe. It states that, ‘any international treaty which has been concluded or executed by the President or under the President’s authority, does not bind Zimbabwe unless it has been approved by Parliament and it does not form part of the Law of Zimbabwe unless it has been incorporated into the Law through an Act of Parliament.’ Further, section 326 states that ‘Customary International Law is part of the Law of Zimbabwe, unless it is inconsistent with the Constitution or an Act of Parliament.’

This section provides access to a list of statutory instruments specific to each sector that can be consulted and downloaded. 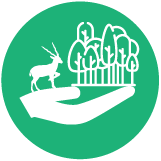 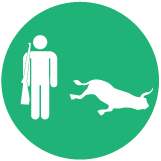 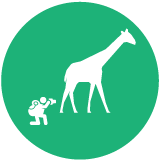 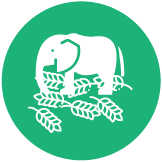 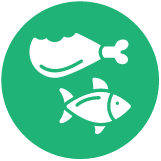 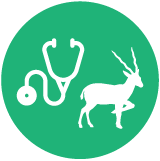 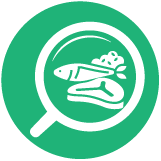 This section provides a conceptual framework for comparing domestic legislation on wildlife to applicable international and regional ratified legal instruments.

Convention on the Conservation of Migratory Species of Wild Animals (CMS)

This section provides an overview on roles and responsibilities of the different national institutions in charge with the various sectors directly relevant for sustainable wildlife management.