The SWM Project in Democratic Republic of the Congo

DEMOCRATIC REPUBLIC OF THE CONGO 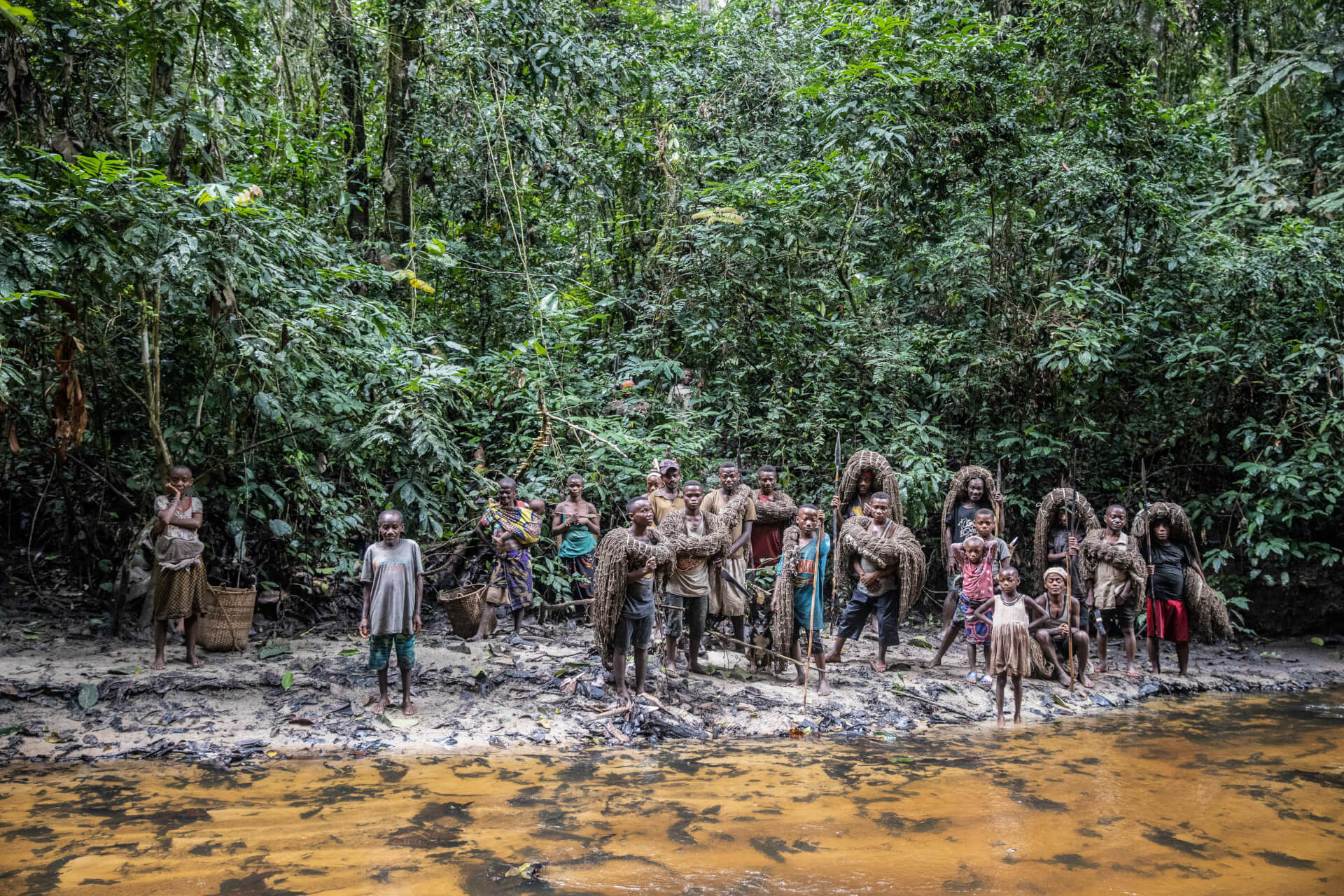 The Ituri Province, and in particular the Okapi Wildlife Reserve, are home to some of Central Africa’s richest wildlife. Hunting and gathering forest products are central to rural communities and indigenous people’s cultural identity. Community well-being also depends on the protein intake and income provided by these activities. Threats to Ituri’s wildlife are increasing as is the demand for wild meat, which is driven by the expanding human population caused by the mining boom, agricultural expansion and logging activities.

The SWM Project in the Democratic Republic of the Congo promotes sustainable community management of hunting within and outside the protected areas. It will help reduce the risk of extinction of protected species while improving the communities’ long-term well-being. The SWM activities in DRC are implemented by the Wildlife Conservation Society, in collaboration with national authorities.

Free, Prior and Informed Consent (Swahili)