The RESOURCE Project in the Sahelian Wetlands 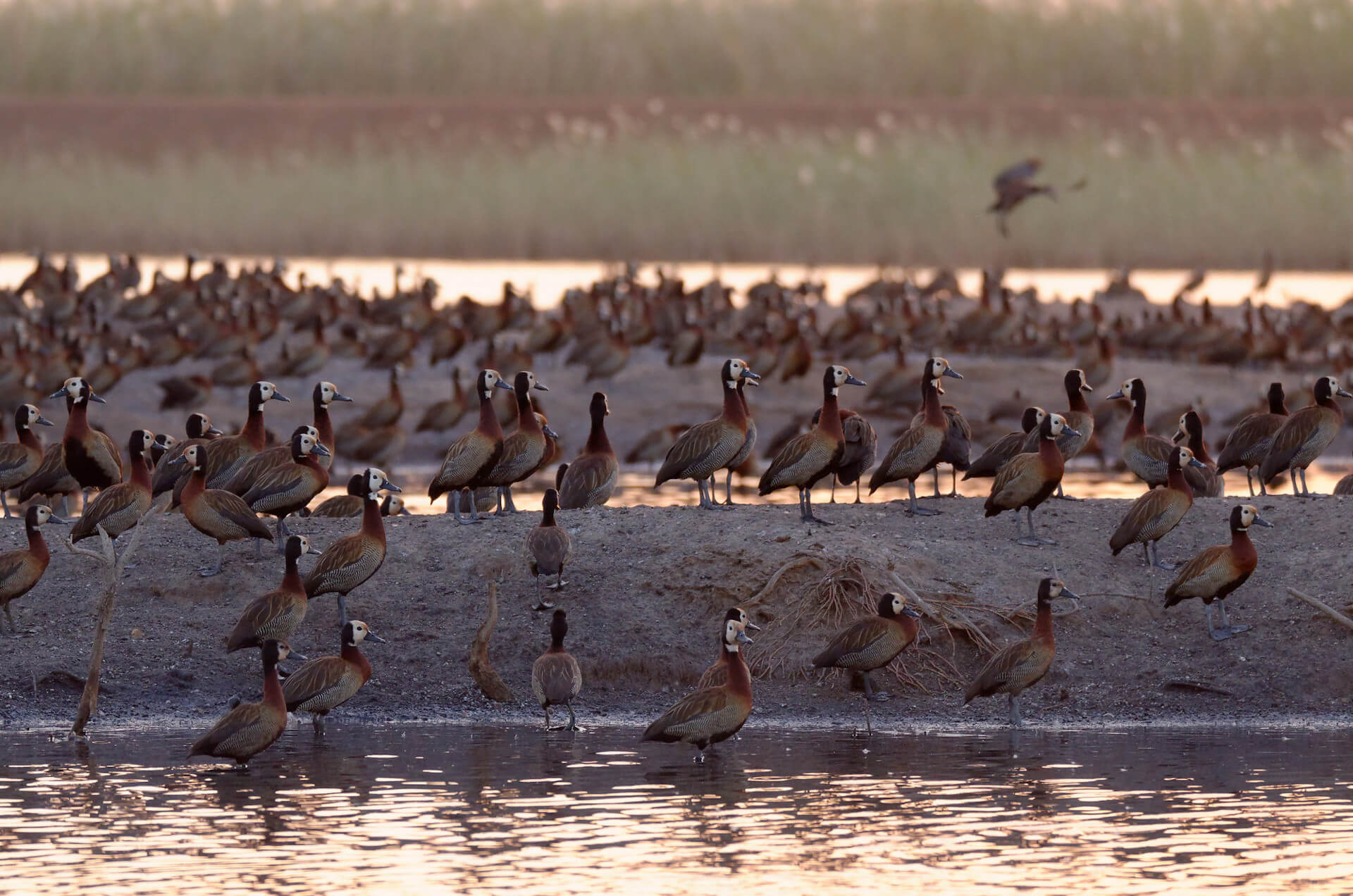 The Sahelian wetlands are sites of important economic, agricultural and pastoral activities. They are home to a rich biodiversity, including millions of migratory and resident waterbirds, some of which contribute to the food and income of communities in the region. Climate change, agricultural developments, water supply projects and intensive use of natural resources are threatening these wetlands. The resulting dramatic changes in habitats have a major impact on the waterbird populations in the Sahel, and the impacts of hunting have yet to be assessed. It is estimated that these waterbird populations may have declined by 40 percent between 1960 and 2000.

The RESOURCE Project "Strengthening Expertise in South Sahara on Birds and their Rational Use for Communities and their Environment" aims to improve the sustainable use of natural resources, particularly waterbirds, in the wetlands of Egypt, Mali, Senegal, Sudan and Chad. The activities, coordinated by FAO, are implemented by technical partners recognized for their expertise, in collaboration with national authorities and local wildlife institutions. 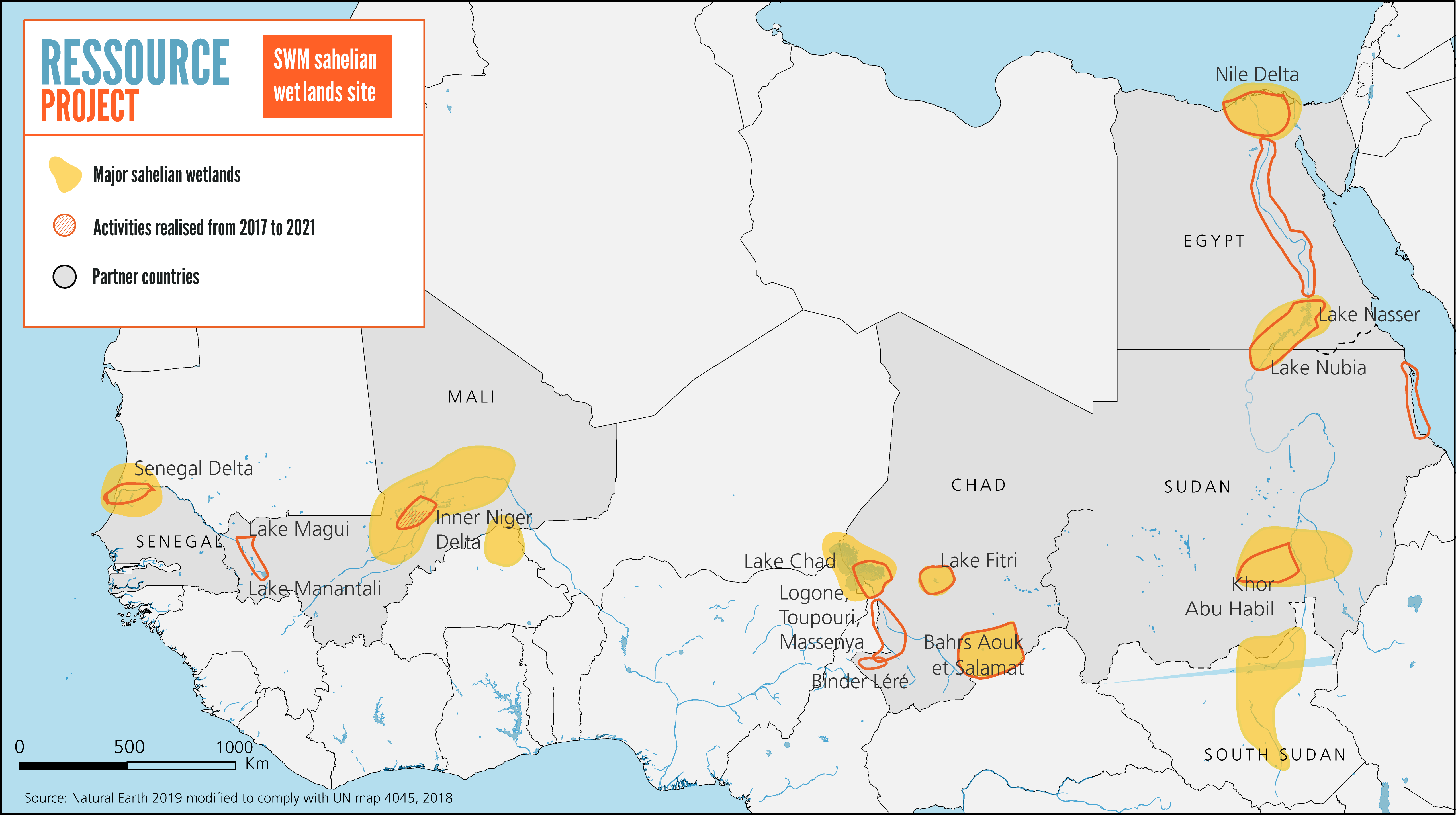 WITH THE TECHNICAL SUPPORT OF